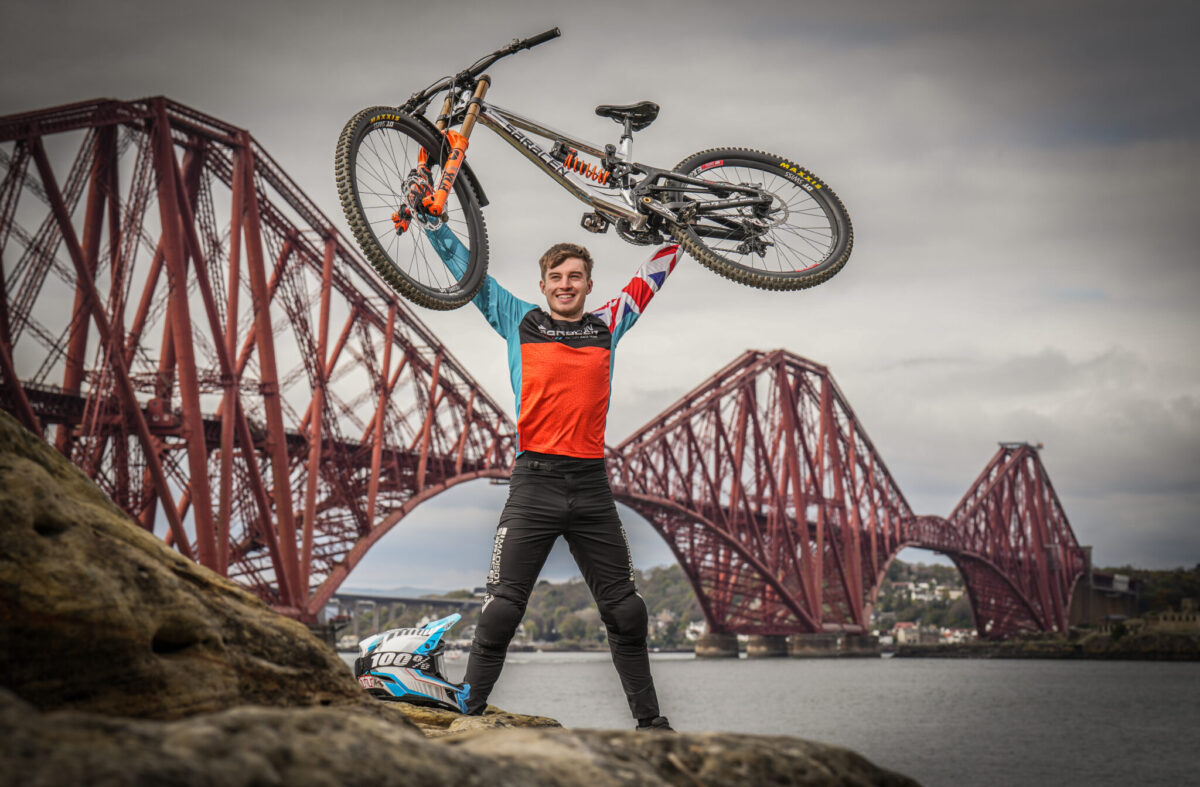 Last weekend was the 3rd round of the Mercedes-Benz UCI Mountain Bike World Cup in Leogang, Austria. It was an impressive British battle between Matt Walker and Danny Hart. But Walker, literally flying, had the edge, recording a time of 3:28.816. This was just 0.325 secs faster than Hart in second.

Congrats also to Fort William racer Louise-Anna Ferguson who qualified for her first-ever World Cup race, taking a podium spot in the process. Louise finished in fourth place in ranking Elite Women. She is only 22 years old, delivering a promising start of the UCI Mountain Bike World Cup season.

A special mention to the British Juniors. They are back in the game, Phoebe Gale and Jordan Williams both take the 1st place!

The next round of the UCI Mountain Bike World Cup will take place in Lenzerheide, Switzerland, on the 8th July 2022.