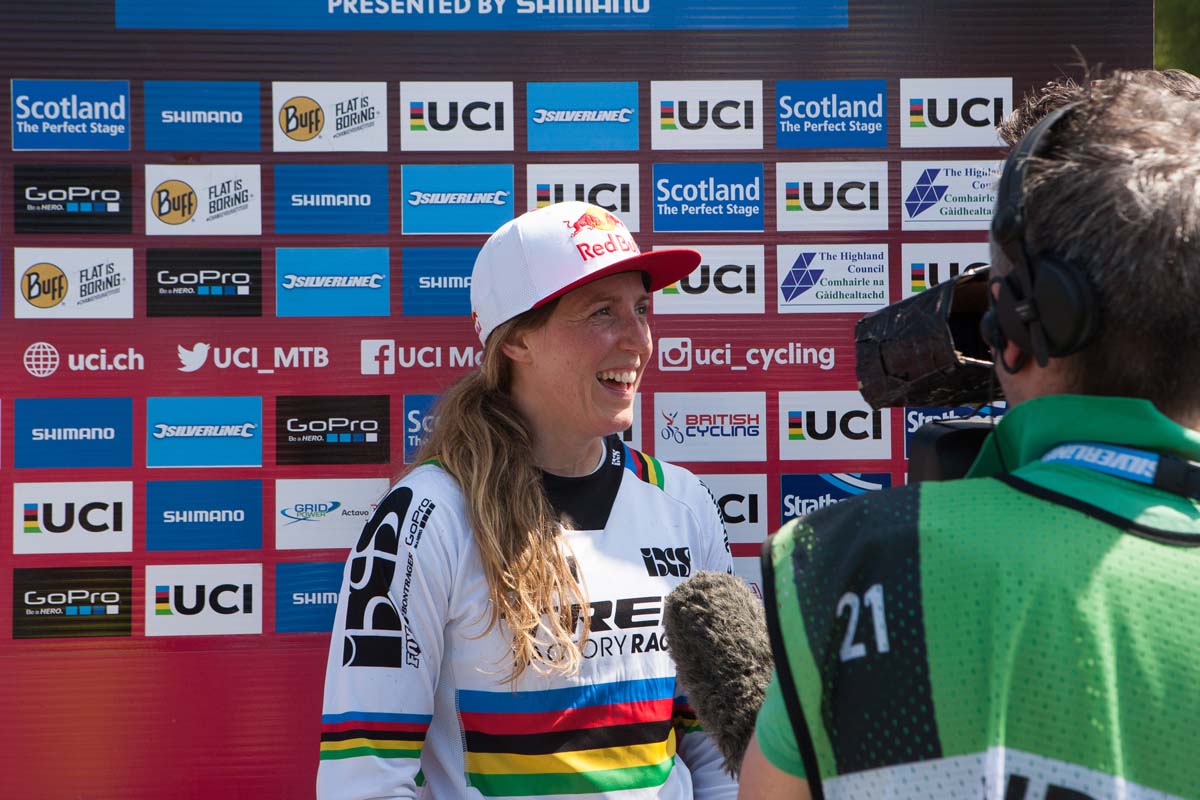 Four time champion Rachel Atherton has won The Laureus Award for World Action Sportsperson of the year. The awards celebrate the most remarkable men and women from the sporting world along with their previous years achievements. After making history with her 15th consecutive win, the award tops off a perfect season for Rachel Atherton.

The Union Cycliste Internationale (UCI) have published the list of 2017 UCI Mountain Bike Teams. In total, from 30 countries 139 teams have been registered for the 2017 season. Slovakia and the Republic of Korea have both registered a team for the first time. There has been an overall increase in the numbers of teams and riders particularly in the Olympic discipline with 9 more Endurance (XC) teams and almost 50 more riders than in 2016.